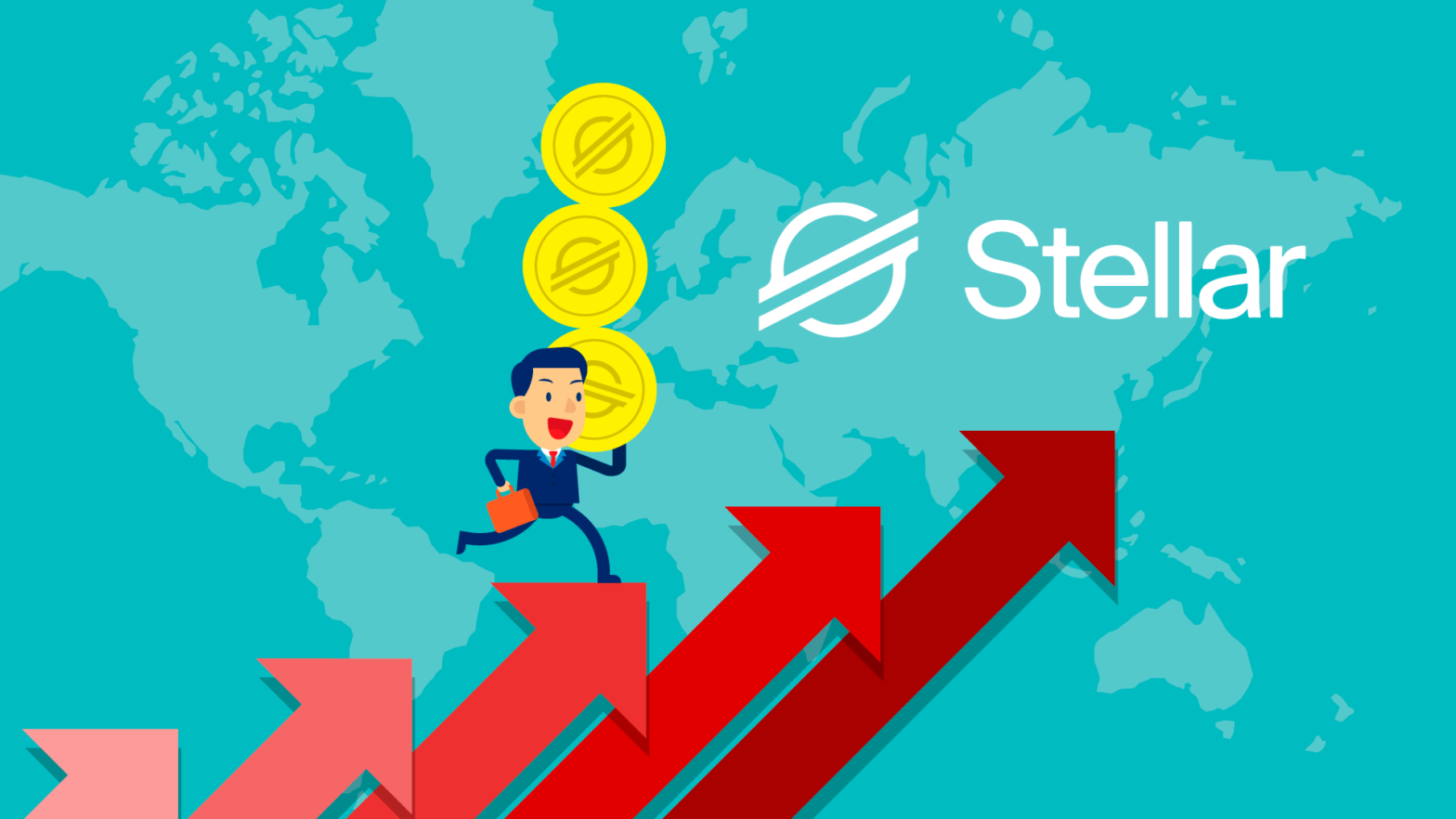 Stellar price movement has always remained hasty. The improvement in the coin that embarked during yesterday’s closing hours has given hope to many traders. The same momentum is still intact, and by the end of the day, the speculations about upsurge are ripe.

Over the last two days, XLM coin managed to hover around $0.040. Yesterday, the intraday high was marked at $0.042638. However, today, the counter has already been breached. The current momentum of Stellar Lumens is indicating that the day ahead might remain marginally profitable.

The price improved in the later hours and touched $0.0407. Then, the coin started trading under strong bearish hold and kept the price intact around the same level till 20:21 UTC. Later, XLM reflected an upsurge from $0.0406 to $0.0423, but then it immediately faced a price fall. The coin plunged to $0.0419 but then took the price counter to $0.0429 and closed the day. 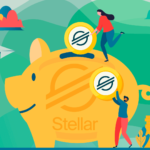 Stellar Price Analysis: XLM Manages to Stay Above $0.040 Despite the Downtrend 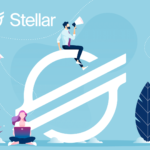 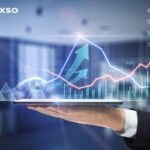 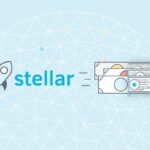 How to Buy, Sell, or Trade Stellar Lumens (XLM): A Comprehensive Guide